Down to the Wire

Welp folks, we're down to the wire over here again. August 31. Meeting my monthly goals on the last day of the month should be pretty embarrassing, huh? (And by early August, I clearly meant, AUGUST. Right, La!?)
But in all fairness, we had a busy month-and a wonderfully celebratory and crazy month! First, we celebrated Handsome's birthday and our anniversary! Then he surprised me with a trip to Clearwater Beach, FL so we traveled and ate and sat out by the water and had many adventures per usual.

Then he started school and we recovered from our trip! and now I'm prepping for another trip to go home to see my parents and meet their puppies! In the midst of all that, I've been sewing and filling out job applications! Sooooo, instead of boring you with lots of info about THAT, I'll just show you some of my fave pics from August!
Here are Mr. RH's birthday presents! Two from me and one from the bloodhound. 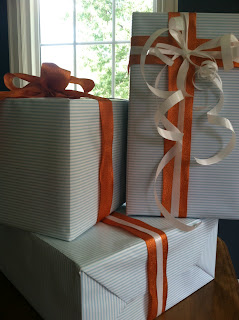 I'm quite proud of the next two actually. Not because they are photographic masterpieces, but because I got my big 102 pounder into my car and drove her thirty minutes to her pet resort (aka the boarding kennel) all by myself.  She isn't a "jumper." Usually my husband lifts her in to vehicles, but she neither trusts me to lift her, nor am I particularly able to lift a squirming beast. Thus, coaxing her in was quite a feat. And settling her down once she got in was no small task, but as you can see, she eventually relaxed and started soaking up some sun! 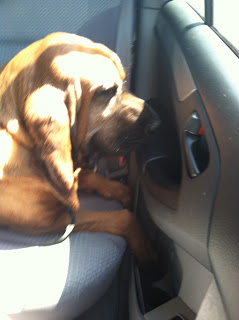 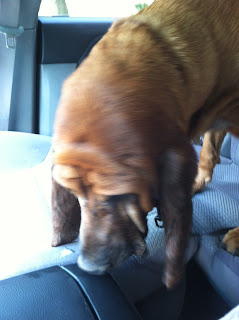 Left: Sniffing everything and wandering around.
Right: relaxing after realizing that there are no new people smells in the car and that she might be in for another 12 hour car ride (but that is a story for another day).


And these last are of paradise. All taken from our vacay. LOVE the beach, and we live in a "landlocked" state, so it is not very often that we get to go to the sit near the shore. It was a blessing and a really sweet time. 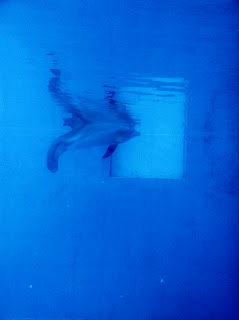 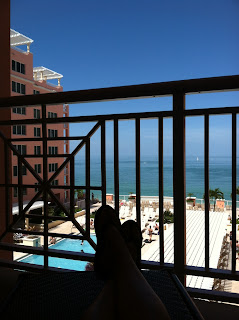 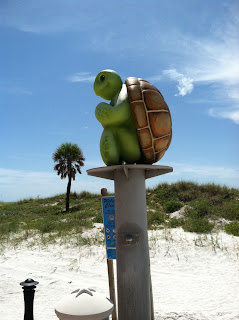 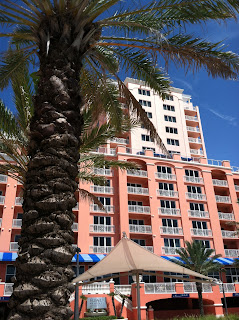 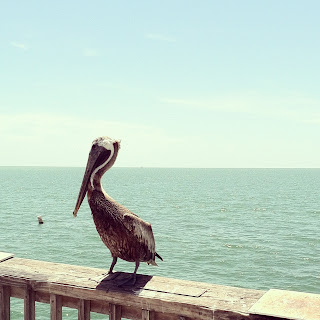 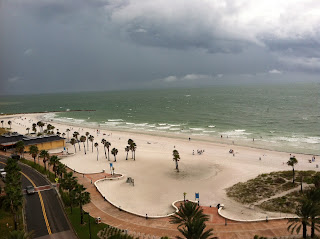 Most of those are pretty self-explanatory, except the second one of the dolphin is Winter! The dolphin who lost her tail and is now the star of a major motion picture called Dolphin Tale. It is a pretty sweet flick, similar to Free Willy, and I'd recommend it to you, except I don't recommend movies with Ashley Judd in them. (Again, a story for another day).

More Later, but who knows when later will be.... *could be soon with so many stories for other days, huh? Ha!

I love all the vacation pictures - it looks like a lovely trip!

Oh vacation... Landlocked is no fun! Well unless you have the mountains ;)!

katie
Hi. I love the Lord. I've been married to my favorite person for almost 4 1/2 years. I think he’s ruggedly handsome, so I call him that on my blog. I still listen to Goo Goo Dolls and Matchbox 20. Water is one of my favorite things: iced to drink, hot to bathe, chlorine-filled to swim in, and serene like the blue of a lake to look at. I don’t go a day without chocolate or talking to either my mom or my dad. My parents have a little Jack Russell that I adore about named Gus. I call him Ivan Augustus for short. I like food and still like learning, even though I recently graduated. I write to document my journey, my stories, my life. This is me. This is Katie.

in the future the Mr and i are looking forward to: